Between the slopes of Mount Kenya and the northern deserts of the country Central Kenya has some fantastic safari areas and is starting to gain real recognition for the experience they offer as well as the great work that has been done and continues to be done in the field of modern conservation, especially critically endangered Rhino with the area being home to over half the countries population of Black Rhino. Laikipia is often referred to as a safari destination, this is actually a county of Kenya, about the size of Wales, and is home to some really great conservancies and private ranches that each offer their own unique experience. With a large variety in styles of accommodation and activities this area is well worth exploring.

Safari here is very different from in the Masaai Mara, you may not be tripping over Lion Prides in the same way but you will also be getting far away from the crowds and able to experience a wilderness type environment in some very interesting ways. The Laikipia area is home to great riding safaris, walking safaris, and more.

The style of safari here varies from one property to another with some of the conservancies, such as Ol Pejeta, famous for its largest project which is the serious work of protecting both Black and White Rhino, being owned by NGO’s and trusts and some, such as Sosian being privately owned Ranches. It is this mixing wildlife with farming that the area has become so good at that is a real eye opener, at first glance it may seem like an odd combination, encouraging wildlife to occupy areas with livestock, to share grazing and to allow predators to live close to a cattle ranch, however, it is working incredibly well with numbers of predators increasing and protected species such as the Rhino finding a place where they can be protected and hopefully thrive alongside these businesses that have been the driving force in this part of the countries economy.

Although being a a fairly arid and dry looking part of the country this area still has the rains like the south that feed the lands and make life in this arid country possible. The best time to visit is between late June and early October although travel is possible year round and the only times less suitable are April, May and November when rainfall may make ground conditions difficult and limit activities.
HOW TO GET THERE:

Central Kenya has three airstrips, Nanyuki, Lewa Downs and Loisaba, depending on the property you are in then transfers are usually between one and two hours through some stunning scenery. Kenya’s scheduled light aircraft flights make it easy to combine several very contrasting areas in one safari holiday.
WHAT TO DO:

There are lots a different activities in this area, some that are not found in many places in Africa such as riding safaris, sleepouts and camel safaris! All this said the main activities are driving and walking safaris and visits to various conservation projects. 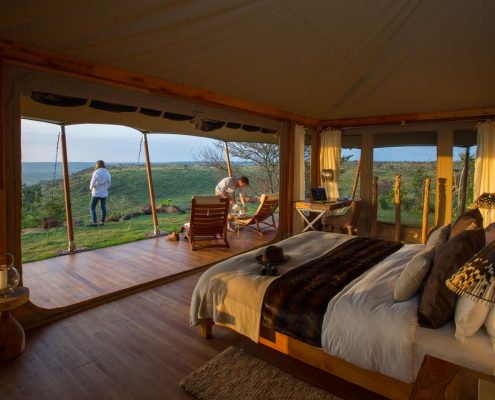 Perfect for a tented safari experience with some serious touches of luxury and a lovely location in a remote and wild area. Try Loisaba’s Star Bed sleepout… 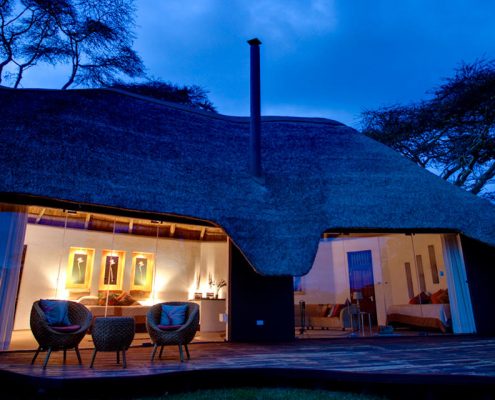 Perfect for a luxury lodge operated by one of the most successful reserves in the country, home to not only great general game but also a large number of Rhino. 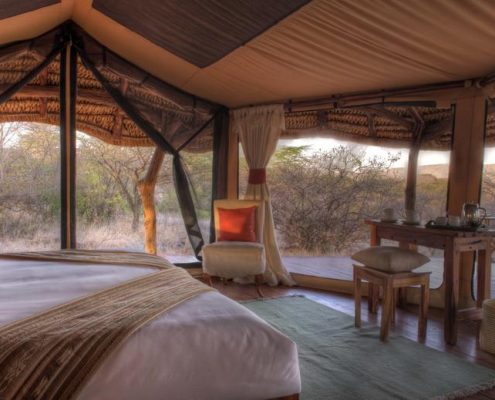 Perfect for a very varied safari experience in a lovely Kenyan setting with nice tented style rooms. Another great conservation orientated operation in this fantastic area. 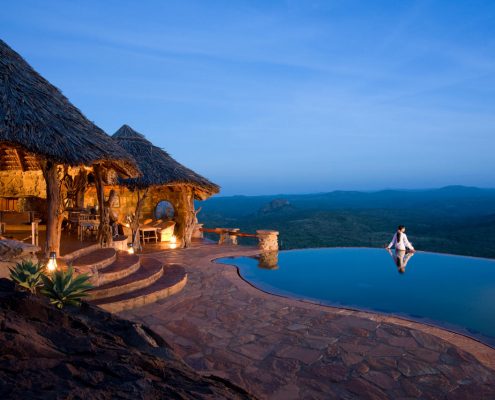 Perfect for a small family run lodge with great hosting, good wildlife and a variety of activities, even the chance to get involved with the self sustaining ranch. 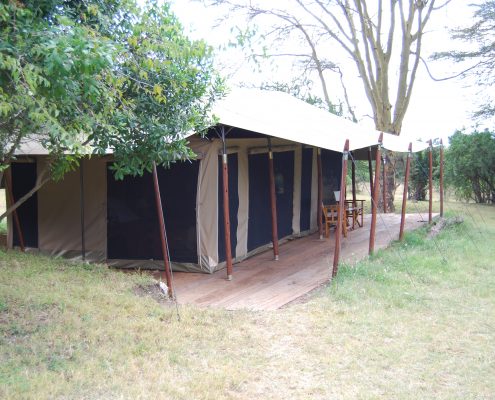 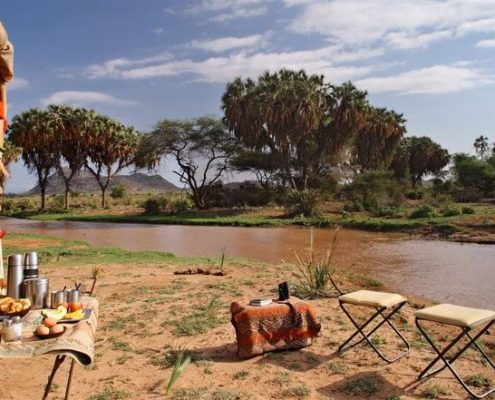 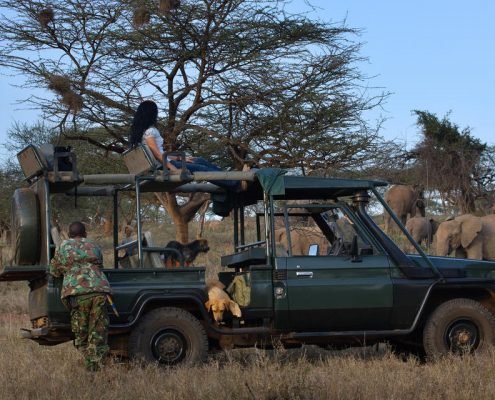 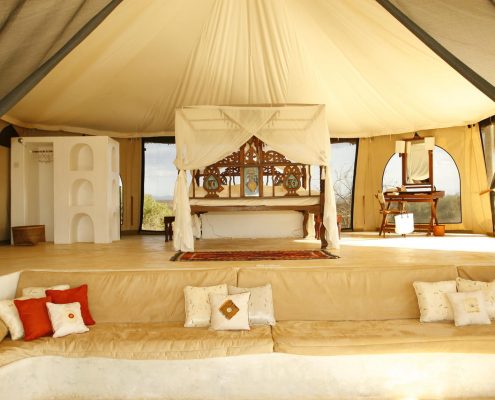 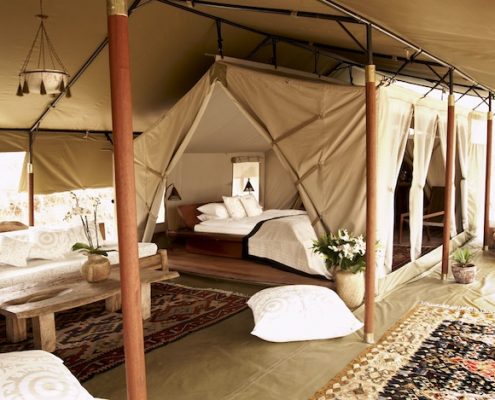 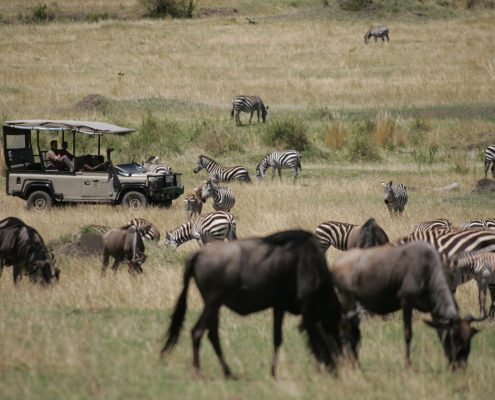 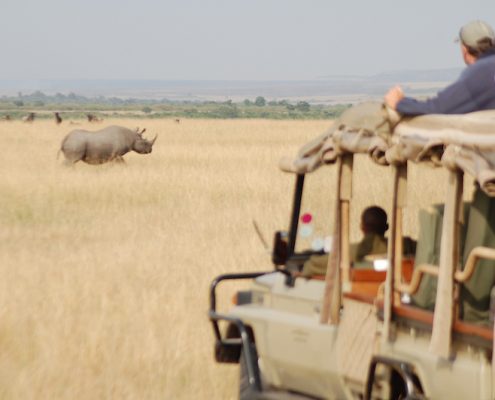