The Skeleton Coast is one of the most iconic areas in Namibia, stretching from the Swakop River up to the Kunene River on the West Coast of Africa. Along with the Namib-Naukluft, this area has the kind of scenery that instantly springs to mind when one imagines Namibia. The Kunene is a region in the country but is also the river that forms a natural border between Namibia and Angola, this is home to some of the most rugged terrain in the country.

Having been given several names in its time the name Skeleton Coast only came about in 1944 in a book about a specific shipwreck. This coastline is littered with the remains of unfortunate ships and vehicles so the name is rather apt and is now the official name on most maps. The whole northern region is often reffered to as Kaokoland/Kaokoveld or Kunene but regardless of what it is called it is absolutely amazing and a must on all Namibia trips.

Whether you just touch on the edges by visiting Swakopmund and venturing into the desert or take an exciting flying or professional operated camping safari through some of the most inhospitable desert in the world a trip here will blow you away. To fully explore this region is not a cheap excursion but you will be truly getting off the beaten track and seeing places that are unlike any other in the world.

The Skeleton Coast is one of the driest and most scenic places on the planet, for fly-in clients there are options as to time of year, the best time for those on an organised driving itinerary is the dry season from May – October.
HOW TO GET THERE:

To reach the most remote parts of this region the only option is to a shared charter or as part of a flying safari with your own dedicated pilot/guide. It is also possible to explore the area with a driver guide on an organised camping trip which is an amazing experience for the more adventurous.
WHAT TO DO:

With seal colonies, dunes that reach to the sea and miles of desert the Skeleton coast is all about wilderness, the Kunene River area is home to more wildlife and some incredibly traditional Himba tribes as well as its own kind of scenery. 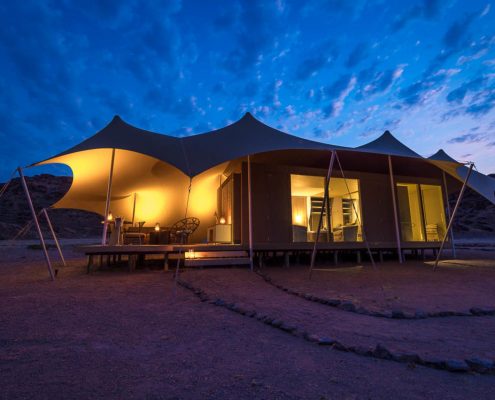 Perfect for an absolutely lovely camp on the fringes of the Skeleton Coast, makes part of a fantastic fly-in luxury safari combined with its sister property in the Kunene. 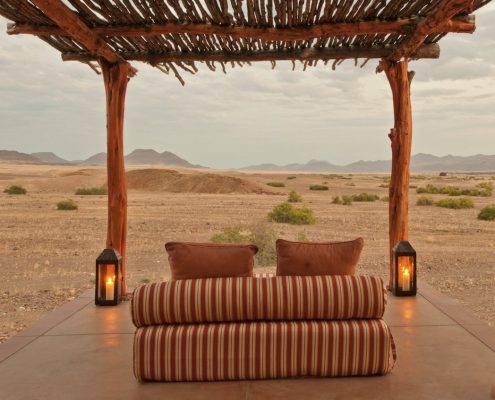 Perfect for something different in a very interesting part of this region, good amounts of vegetation and wildlife make this a really good stop, especially combined with its more remote sister property. 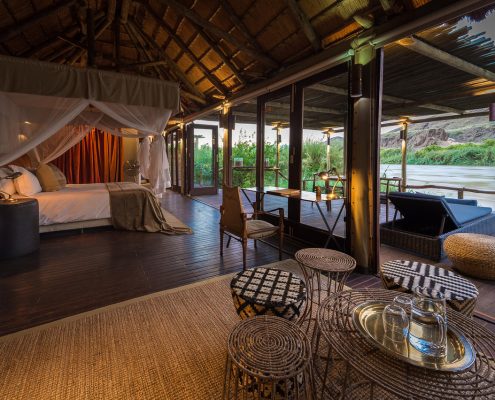 Perfect for complete remoteness with all the right touches of comfort and luxury, for those really looking to explore northern Namibia this is our top fly-in property. For those looking for the ultimate itinerary combine with Hoanib and Desert Rhino Camp. 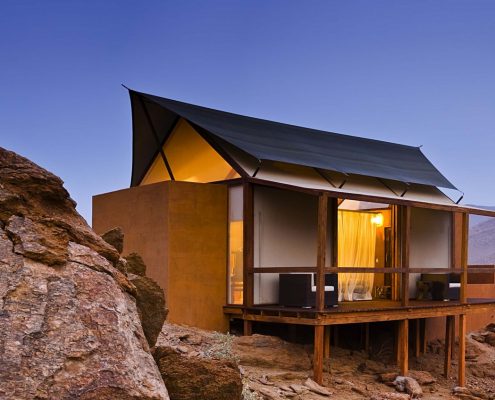 Perfect for an amazing location in one of the least visited areas of Africa, this offers good value for money for a really nice standard of accommodation in this remote area.

A fantastic self drive itinerary staying at lovely luxury properties. 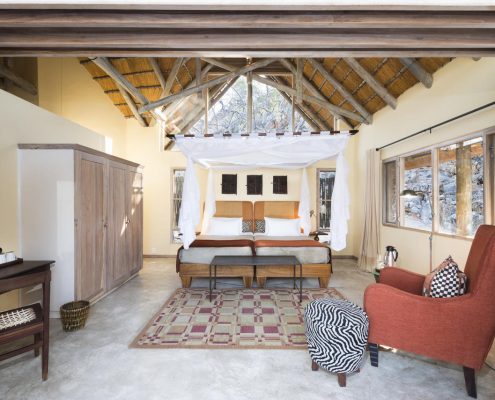 This is the perfect way to visit some Namibia’s off the beaten track highlights. 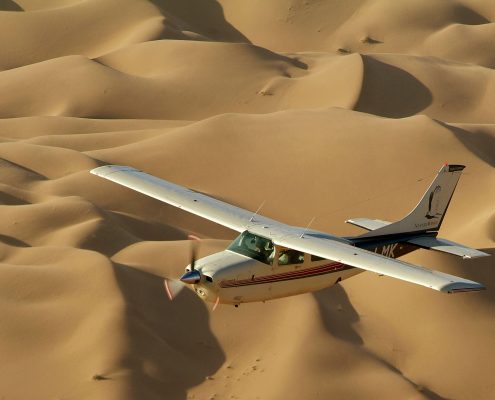 A brilliant option for those looking to test out independent exploration of Africa. 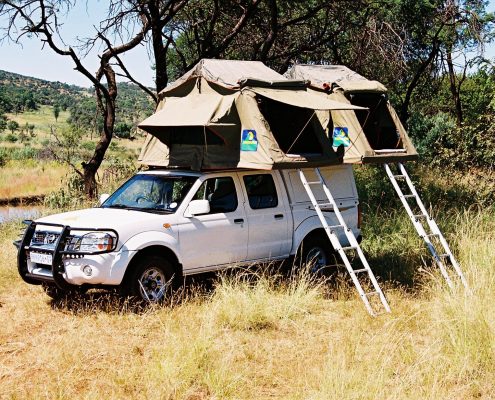 A truly amazing exploration of the best of this wonderful country.

An amazing value self drive itinerary covering must see destinations of Namibia. 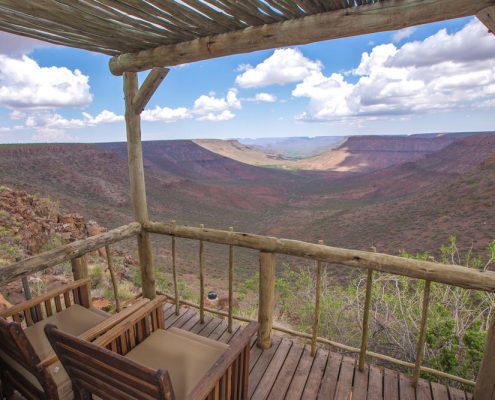 If you are interested in a tailor made Namibia holiday get in touch today and let us design your perfect trip. Call on 01747 445060 or email us. 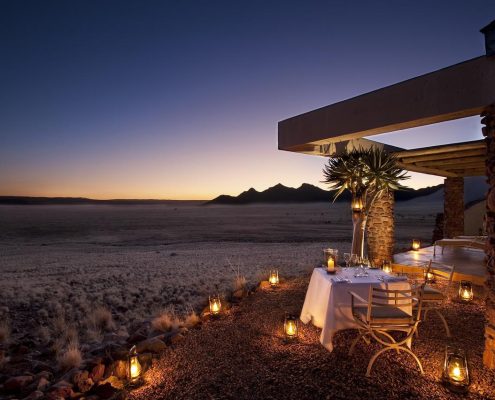 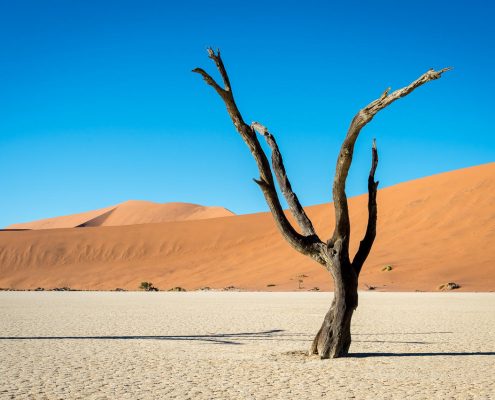 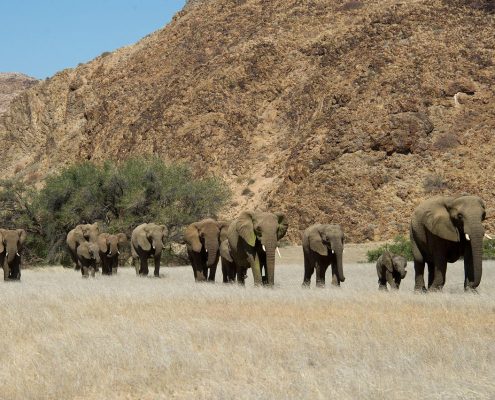