Tarangire is the least visited of the four parks making up the northern circuit, the reason for this is not that it is less impressive but more because it is slightly out of the way and often missed due to a lack of time. We strongly recommend including this in a northern Tanzania itinerary, especially in the dry season when the game viewing is up there with the best in Africa.

Tarangire is part of a huge ecosystem with the Tarangire River being the only permanent water source in the area, this is the draw for all the wildlife during the dry season, with the best known being the large herds of elephants that migrate through the park. During the rains much of the wildlife disperses as water becomes readily available throughout the region. We still love to include Tarangire in an itinerary after the rains, it becomes less of a must see but the more remote areas become even less frequently visited so you get the most amazing sense of wilderness driving or walking around these parts of the park.

There are a number of camps and lodges in the northern part of the park as well as those located close to the main gate, while there are a couple of good options up here we much prefer to send people to the much quieter southern sector and to include at least two night stay to get the most of making the journey down here.

Tarangire has, over the last few years, become an all year destination, however, it is in the grips of the dry season when the park is truly at its best. The area plays host to vast herds of Elephants during this time and the general game viewing becomes stronger as well with better visibility and of course, lovely weather.
HOW TO GET THERE:

Tarangire can be easily accessed by road as part of a northern circuit driving itinerary although there is now an airstrip deep in the most remote part of the park which makes a fly in safari to some of our favourite camps a really good option.
WHAT TO DO:

Game driving, walking safari and sleepouts are all fantastic in Tarangire. The main focus has always been on traditional game drives but, as with other places, more activities are being added to give great guests a greater variety of experiences. 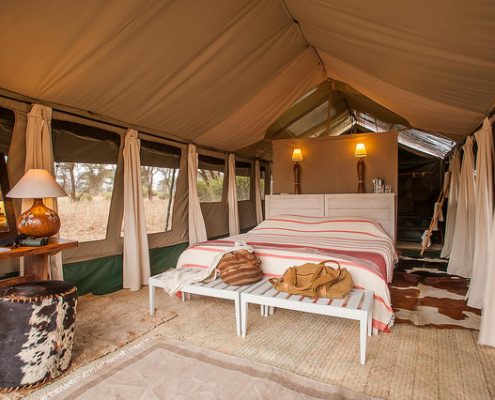 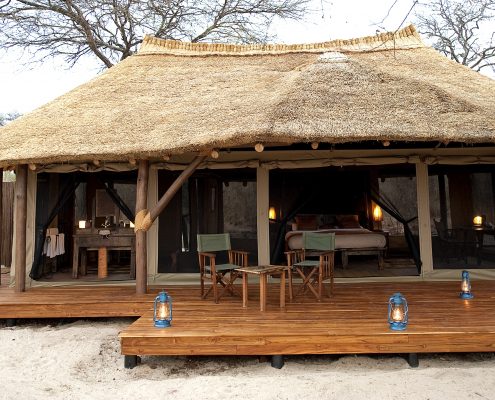 Perfect for combining in a circuit with other fantastic Asilia properties, this camp is located in a remote and fantastic part of Tarangire and worth a few days. 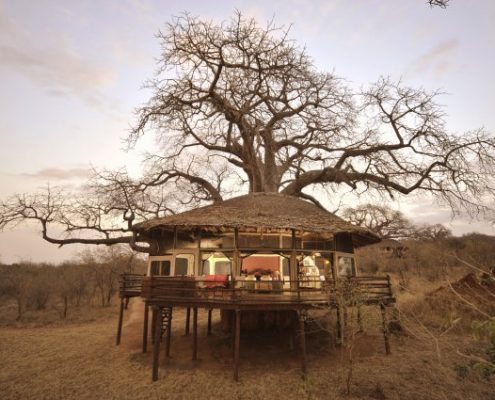 Perfect for a luxury treehouse experience located just outside the Tarangire National Park, this is a great property for those looking for something different. 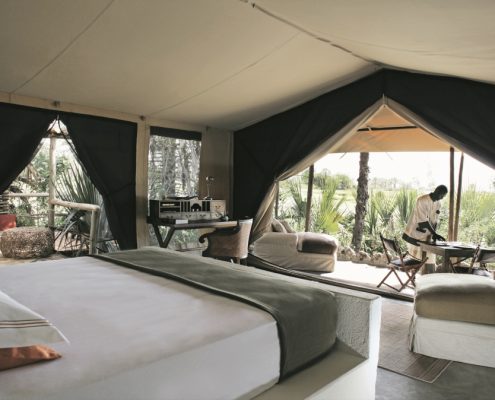 Perfect for a true luxury safari experience in a private concession that is at the forefront of conservation, from here you can also visit Tarangire and Manyara.

A classic safari and beach combination of Southern Tanzania and Zanzibar. 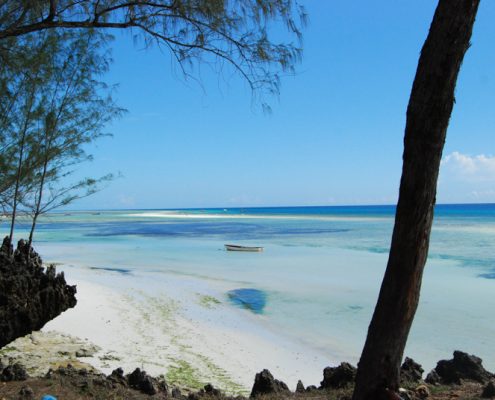 An outstanding safari combining a remote part of the Serengeti and the pristine Ruaha. 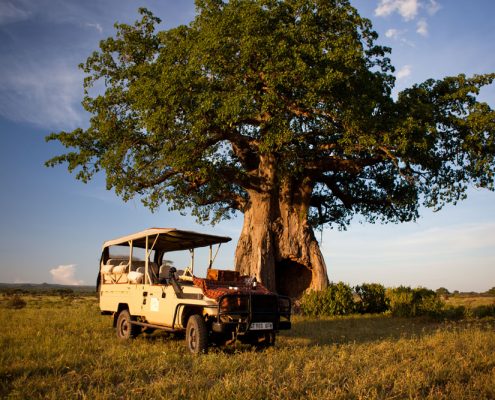 A fantastic walking focussed safari, one of the most memorable safaris available. 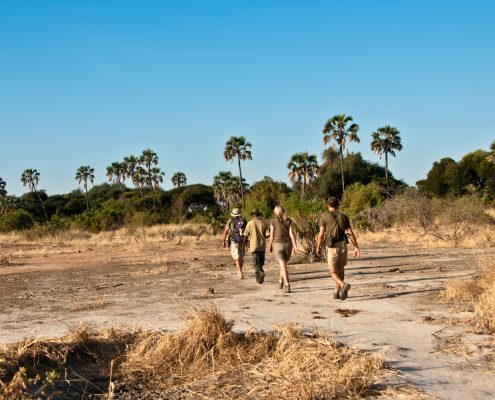 Possibly the best Tanzania itinerary ever! combining the best classic and remote safaris. 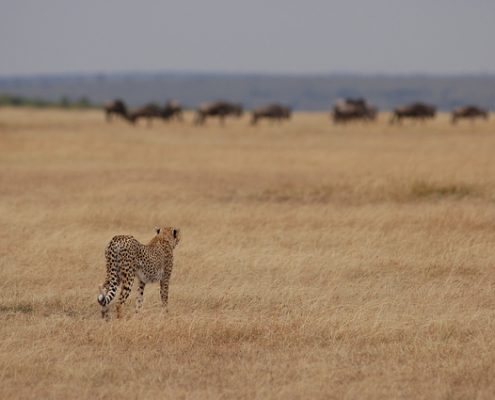 An amazing exploration of four national parks in Northern Tanzania. 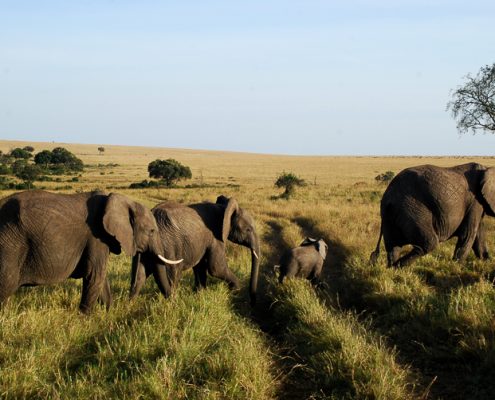 If you are interested in a safari in Tanzania get in touch and let us design your perfect trip. Call on 01747 445060 or email us. 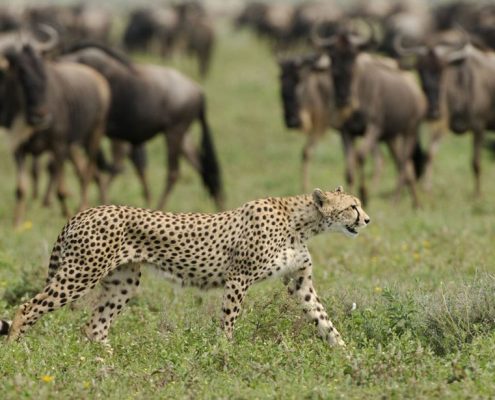 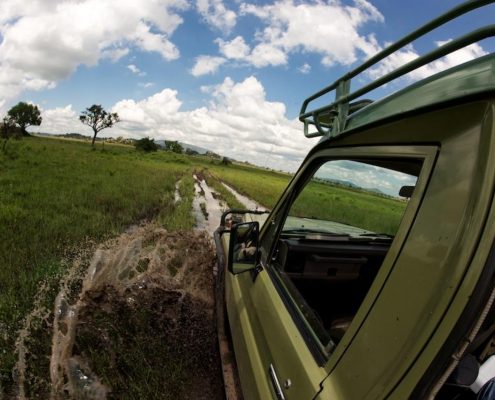