With 52,000 km2 the Central Kalahari Game Reserve is the world‘s second largest protected area and one of the most remote and pristine areas in Africa. Nothing prepares you for the immensity of this reserve, nor its wild, mysterious beauty. There is an immediate impression of unending space and of having the entire reserve to yourself.

Generally, the Kalahari is not the place to see large herds of animals, but is rather a place for a high diversity of highly-specialized desert species. gemsbok and springbok are mainly seen, but also smaller herds of hartebeest, eland, wildebeest, giraffe, kudu and ostriches. The selection of predators is very diverse including the famous black-maned Kalahari lions, leopards, cheetahs, African wild dogs, brown hyenas, caracals, African wildcats, black-backed jackals, bat-eared foxes and cape foxes. The adaptability of the different desert species becomes obvious during the extremely dry winter months.

Game viewing in the Central Kalahari Game Reserve is best during and shortly after good summer rains in the rainy season (November – March) as the harsh landscape turns into a flourishing paradise and rain water accumulates in seasonal waterholes on the pans. This is the opposite to most of the rest of the country, and while it is still an amazing wilderness experience in the dry season it is definitely for those seeking remoteness rather than wildlife during this time.

Similar to the Salt Pans the Central Kalahari Game Reserve really comes to life once it has rained, from drab browns to lush greens the bush completely changes. During the dry season it is possible to see large game wandering the desert in search of water and to see the stark features of this sometimes harsh environment.
HOW TO GET THERE:

From most places the easiest way to reach Botswana is through South Africa, you can then fly into or out of Maun or Kasane, it is also possible to connect through Livingstone or Victoria Falls if you plan on a pre or post safari visit to the falls.
WHAT TO DO:

Game Drives, nature walks and cultural visits are the main activities in the Kalahari although the pace of safari here is much slower than in other destinations which makes for a nice change in a longer itinerary. 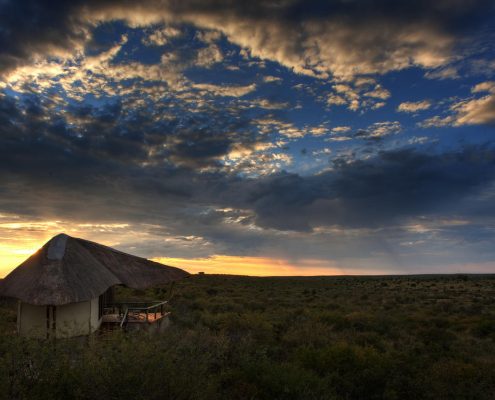 Perfect for a true wilderness experience, with few people for miles and miles around this camp offers a fantastic bush experience. 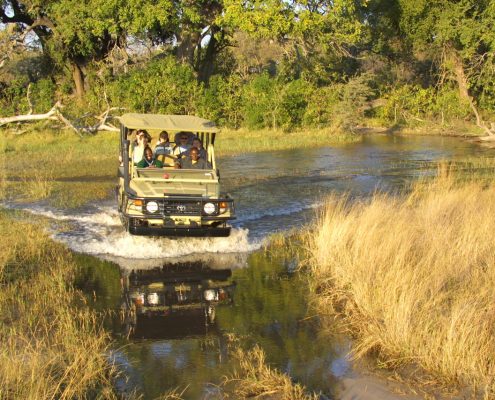 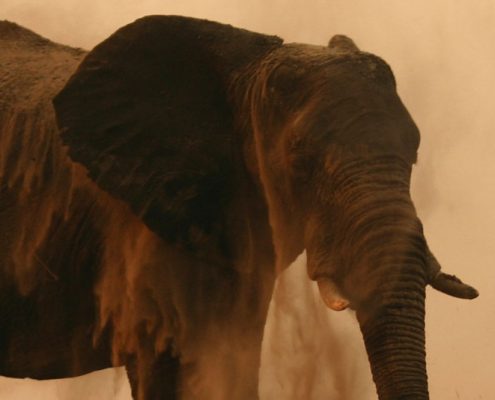 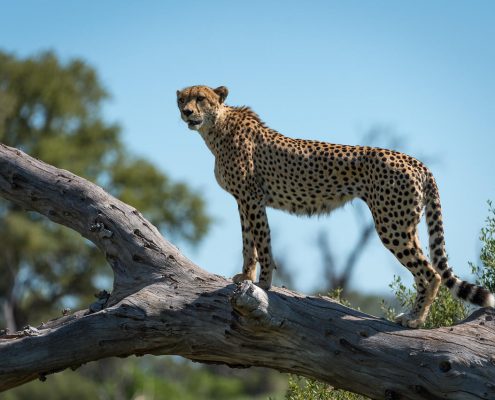 A fantastic wildlife focussed trip around Botswana and the Victoria Falls. 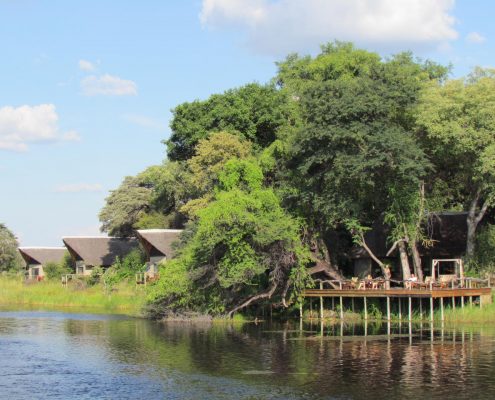 An awesome combination of two lodges and a mobile expedition! 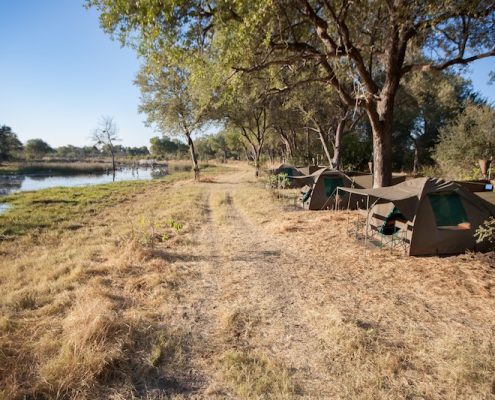 If you are interested in a tailor made Botswana holiday get in touch today and let us design your perfect trip. Call on 01747 445060 or email us. 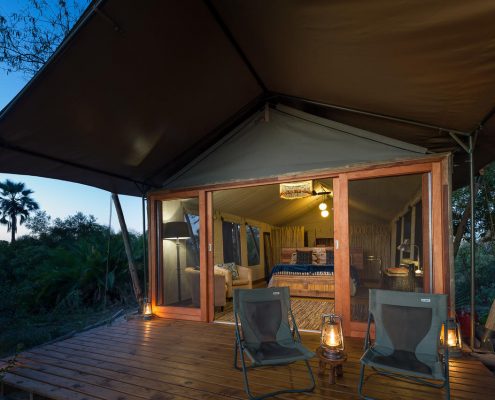 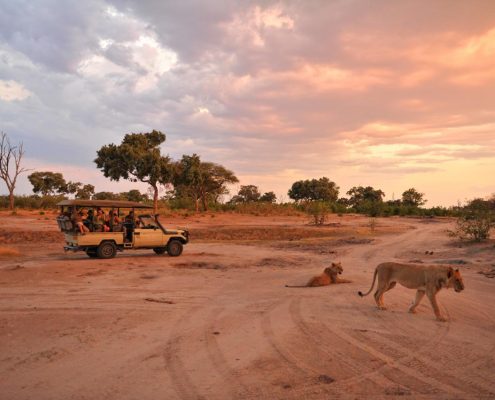 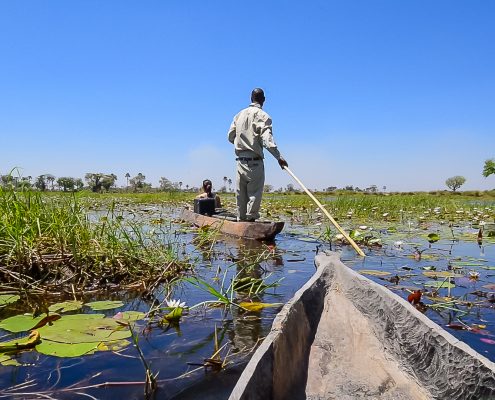